The MTV Pride campaign was a campaign around the Amsterdam Gay Pride, created to raise awareness for the LGBT community. With the tagline Love Has Many Faces, we wanted to convey the message that no matter what you look like or where you come from, love feels the same for everyone. In the promo's that ran on-air in the weeks before the Gay Pride, well known public figures as well as an MTV employee each shared their message about love in a personal spot. 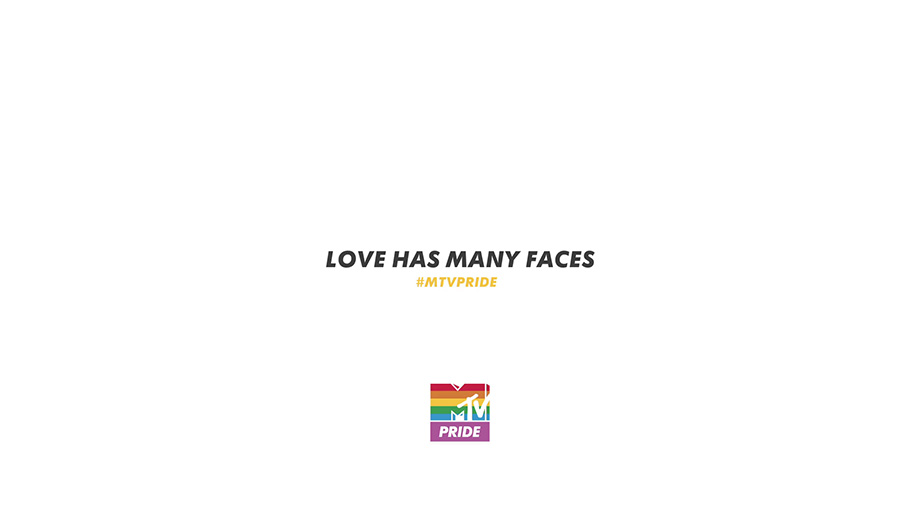 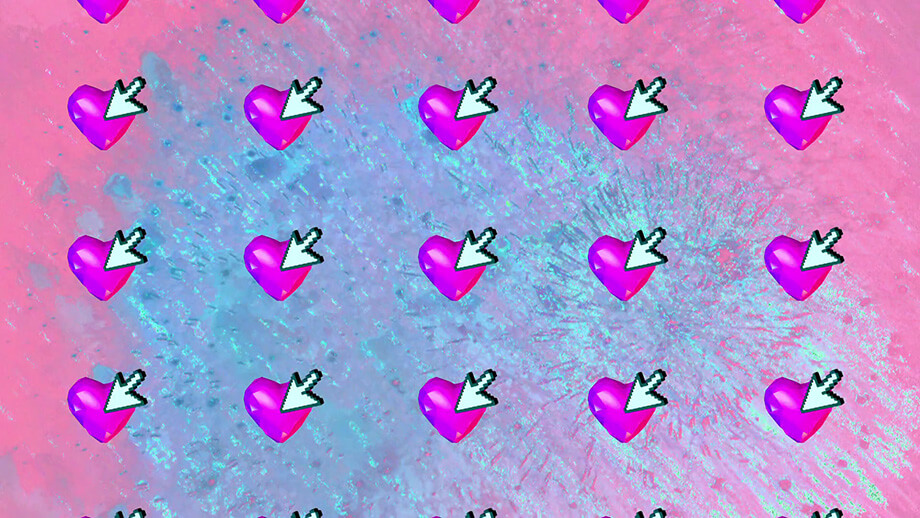 For off-air promotion we created posters for each public figure. 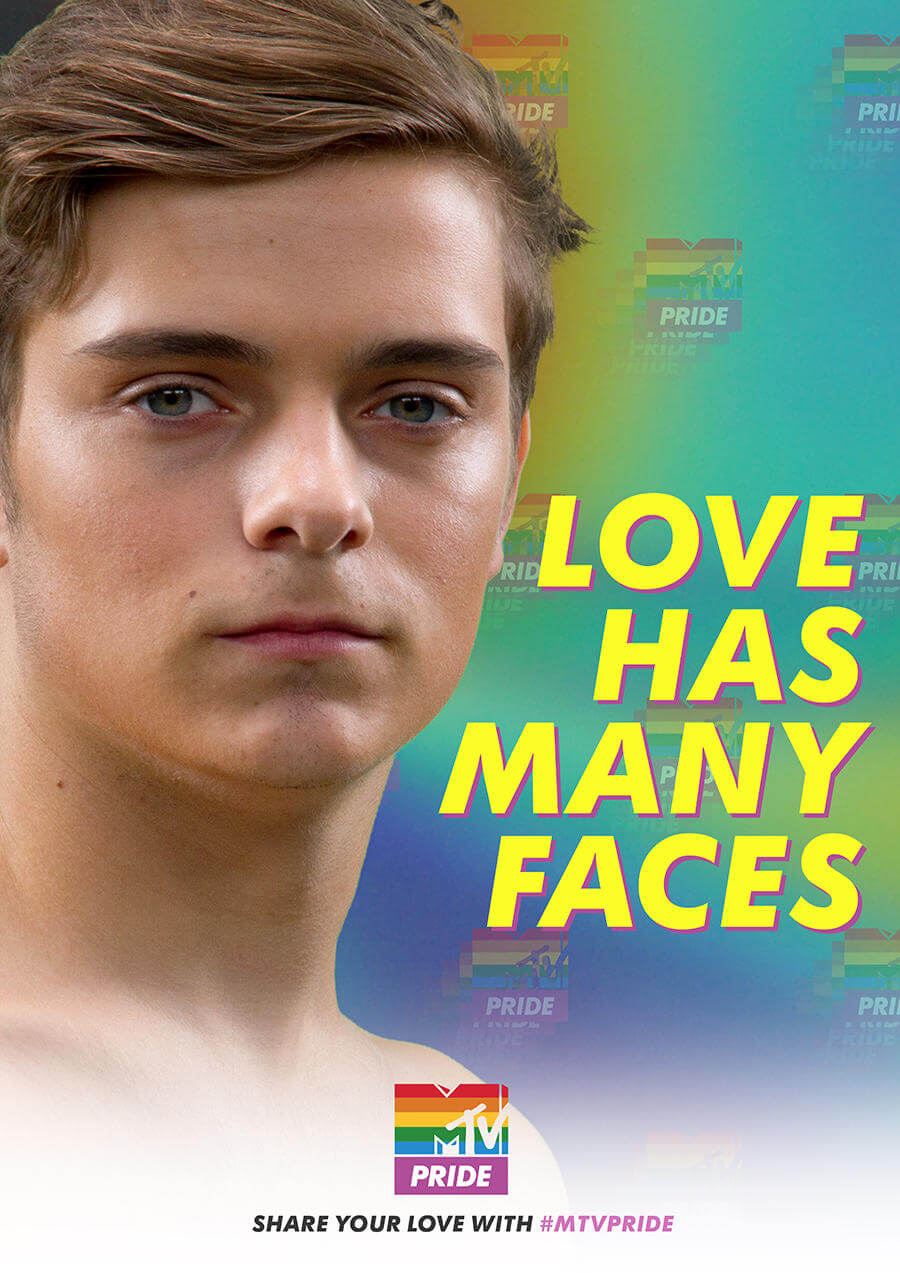 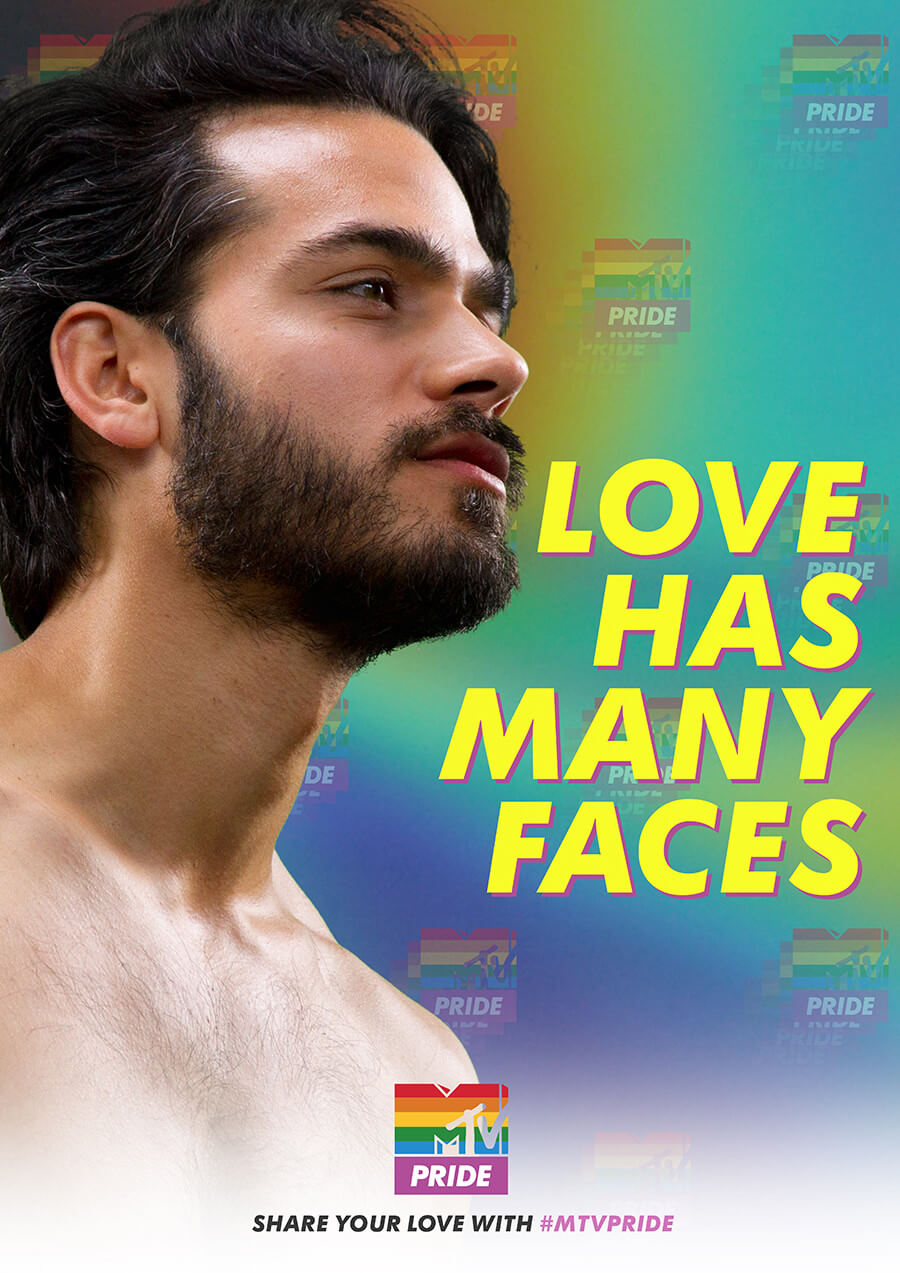